A Few Titles to Look at. 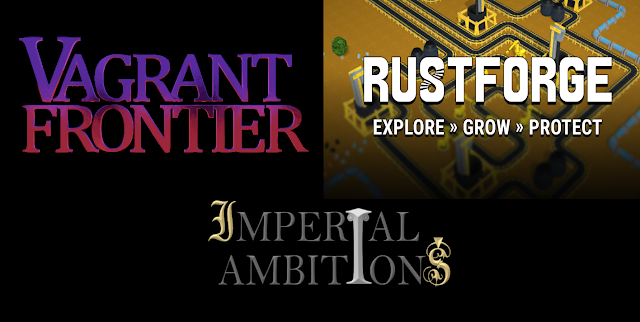 Obviously there are a lot of games you may want to keep your eye on, but here are some early PC games I am interested in.

Rustforge: Rustforge is a game about crafting, automation and exploration on procedurally generated planets. In Rustforge, in order to find resources you must explore. These media pieces should give you an idea of what to expect from this game right now: 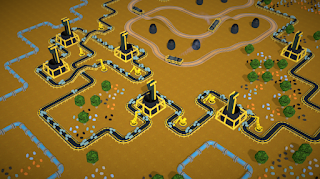 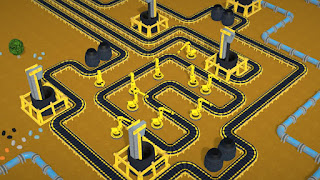 From what I can see, the art style of this game is something that really sets it apart. I imagine the exploration aspect of this game will be a huge component as well as factory construction.

Vagrant Frontier: Vagrant Frontier is a fantasy action game that places you in a world filled with ferocious beasts and unimaginable danger. In this game there are several unique classes that you can master. This game draws inspiration from great games such as Diablo, although this game focuses on combat mechanics such as a fighting game would. 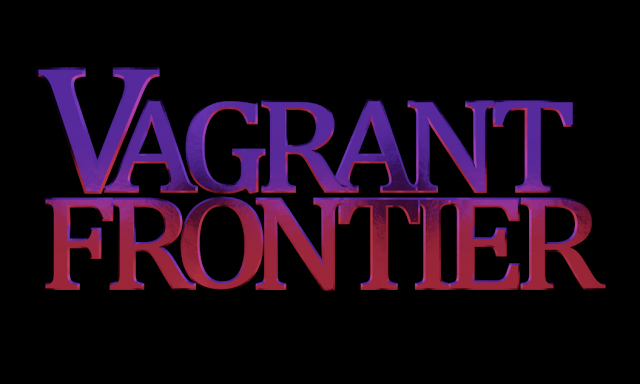 Imperial Ambitions: Imperial Ambitions will be a 4X strategy game where the players will take over one of the European superpowers that existed during the age of discovery (1500-1600s). The game has two core aspects at the moment, economics and parties (parties used in land discovery and spy activities not woo-hoo parties).

One really interesting thing is the new website for Imperial Ambitions. The website just launched! The interesting part of the website is that it is an exploration mini game. 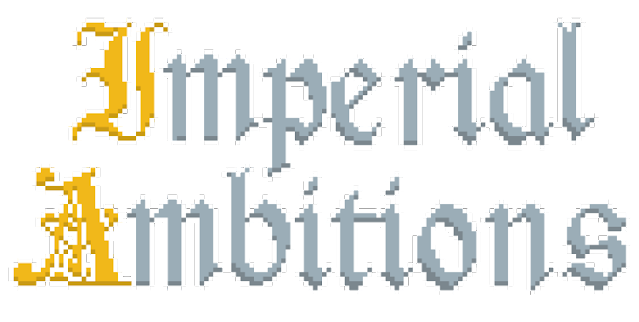 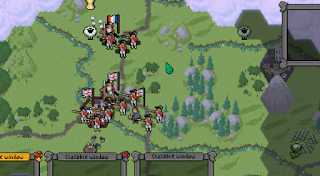