People have been making storage systems for years. But there is only really one used. Why is that? It just works. The one I am going to show you is simple enough to make the only limiting factor iron. At this point in Minecraft who are we kidding, you have an iron farm already. If you do not you will soon. Follow this simple tutorial and you can have an infinitely expandable system.

Step one is simple enough: find the space for it. For this I'm going to show it all in a super flat world to make it easier for you to follow.

Step two: The first layers are just chests and hoppers. I am making this one five chests high but you could make yours as little as one chest or go all the way to world height!

There are two ways to place the chest or chests, way one is with all the hoppers in the back, this is ok but once the bottom chest is empty its empty till more items are added.

The second way is alternating the chests and hoppers.

This is better because items will always flow down keeping the bottom chests full so you never have to look for items. For this I am going to be showing both because I can.

Second, is a row of blocks with torches on them later when a block is placed on top of the torch it will lock the hopper allowing it to sort the items out.

Third, we need a repeater behind the torch. This it to turn the torch on and off but not affect the ones next to it.

Fourth, we can now put the rest of the solid blocks in.

Fifth, we add comparators in to read the hoppers.

Last we add in the redstone and that is it for this redstone part!

Step three, time for the water streams to move the items around.

Ice is used in between each module to keep the items moving. An upside down half slab is used over the ice to keep it from popping up out of the water streams.

Step four, name a ton of random item Filler. I use cobble stone or bamboo as they are easy to get a lot of

Then put four Filler items into each hopper.

Step five, take at least one of each item you want to store and put it in the open hopper slot.

You can put more than one in but if you put more than 41 items in it will let the items flow through and only keep 41 in the hopper. You can use the auto loader in the next step to fill the system with items but this causes more problems so just put them in yourself. At this point it is ready to go but with the auto loader you can dump the items in a chest and carry on or put a shulker on top and it will auto unload it.

Optional: Step six. Use an autoloader, a simple dropper and comparator clock to spit the items out into the water stream.

Load the chest with items and congrats you now have an automatic storage system. It is not overflow protected but you could do that by adding a regular hopper and chest to the end to collect any items not in the system or if for some reason some do not get stored or they are full! 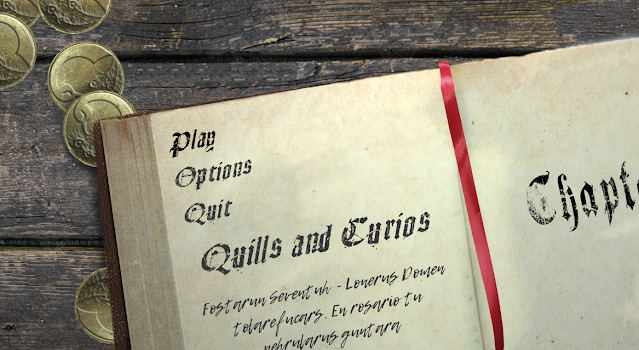 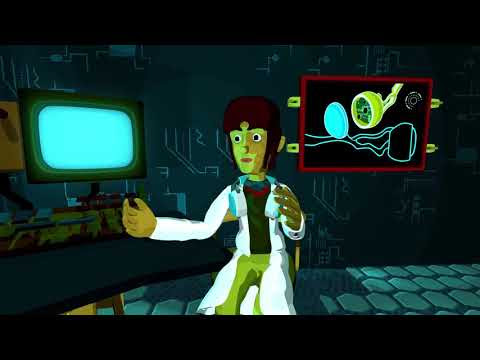