Gayyde: An Interview with the Developers.

Indie Game Utopia is a gaming community I am very fond of. IGU just wrapped up their summer game jam and the winner is Ema la Yon with the entry of Gayyde! I had the enjoyable opportunity of interviewing the team.

The team of AUREXLEMANDARIN and Ema la Yon both made this game, described as a colorful platformer that uses gravity as the main mechanic. Since developers were only allowed to use a pallete consisting of colors from a pride flag, this game features a palette from lesbian pride. When asked if the game was pride based, this was Ema la Yon's answer: "I wouldn't really call it 'pride based' per say.  Although it features the lesbian pride flag as the palette, which is one of my flags and one of my prides, the game hasn't got an actual lesbian story/subtext. I would have liked to but I didn't have time to conceptualize it, especially since I lack the experience." Or simply... "hitting boxes and playing around with gravity in a lesbian flag environment"
The game itself perfectly executes the usage of gravity in order to create an extraordinary platformer! As far as the inspiration of the game, one can see some Super Mario Galaxy in the game. As AUREXLEMANDRIN put it, experimenting with gravity was one of their favorite parts. I don't blame AUREXLEMANDARIN, gravity itself is an amazing force. 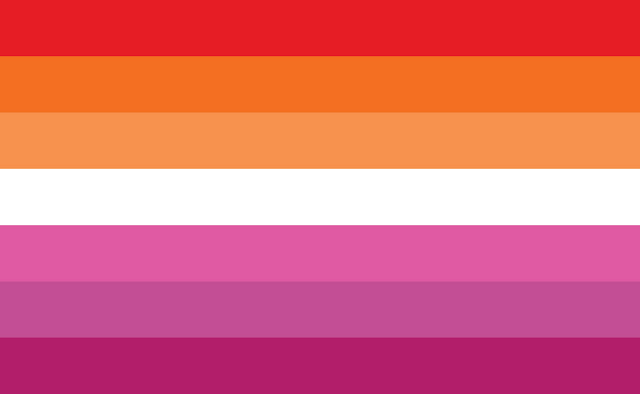 Here is a breakdown of what each team member did:
AUREXLEMANDARIN: Level design, tutorial texts and icons, helped  concept creation and  playtesting.
Ema la Yon: Coding, music, sound effects, pixel art/graphics, first level design and tutorial work.
Please check out the links on the game's page to view the works of AUREXLEMANDARIN and also be sure to take a look at Ema la Yon's other work as well.

- July 15, 2022
This game is extremely entertaining (and possibly OCD inducing). Try the game out for yourself, I am sure you will like it. As always, enjoy the game. CEV-1 by sirknightj, Froast, vishaldev
Read more