Showing posts with the label Gaming News
Show all 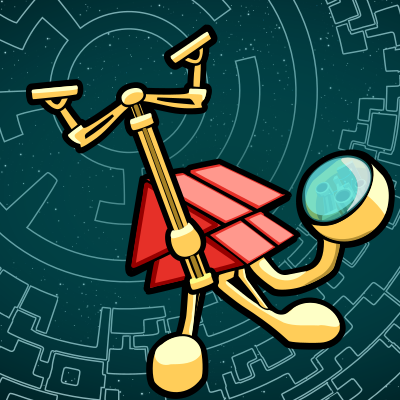 A post I did a while back detailed this game in an earlier stage of development. The game itself is about an experimental 3d printer (you!) that is able to throw objects, grab them and use their matter. You are doing all of this while humans are trying to hunt you down and will exhaust any technique possible to do so. This can be deploying gadgets as well as making use of various other surprises! Creator Crate has recently released a new PC demo on Steam, and I think you will be impressed. You can also wish list the game on Steam, and doing so would be something I recommend. CreatorCrate on Steam CreatorCrate is a roguelike 2D platformer about an escaped appliance that can eat and reproduce items. In the game, you make, throw, and manipulate physics objects to overcome challenges and survive. You must fight or evade intelligent humans and robots that are trying to track you down. Follow @CreatorCrate   8.5.5
Post a Comment
Read more
More posts